The castle is a school building from 1913, which has an interesting origin story. Namely, the construction of the “Castle” was ordered by the then Austro-Hungarian Empire, but on the way to Krstur, construction plans were mixed up, so a plan to build some different building arrived in Krstur, which was originally planned for construction somewhere in the mountains. Thus, this building still deviates from the authentic construction in the area. The area is now the seat of the Rusyn National Council, and there is also a small ethnographic collection – a set of photographs, tools for old crafts – hemp processing (which they weaved and later made blankets, canvas, scarves, and shawls from it), upholstery and growing peppers (red bell pepper). In the same space, there was an exhibition of traditional clothing and girls’ preparations for the wedding. The hat that the bride gets after the wedding is called “fićula”, when the girls take off her “barmonj” – ribbons from her head and sing sad songs for her. A married woman was known by her unique hat, fićula. The upper part of the costume is called “bajka” (jacket), after which the Association of Women who make souvenirs was named.

In the yard of the “Castle” is a monument to Havril Kosteljnik, doctor of philosophy and priest, who in 1923 published a grammar of the Rusyn language, as the youngest written language in the world (he was thought to be the combination of “Vuk Karadžić and Dositej Obradović in one man”). 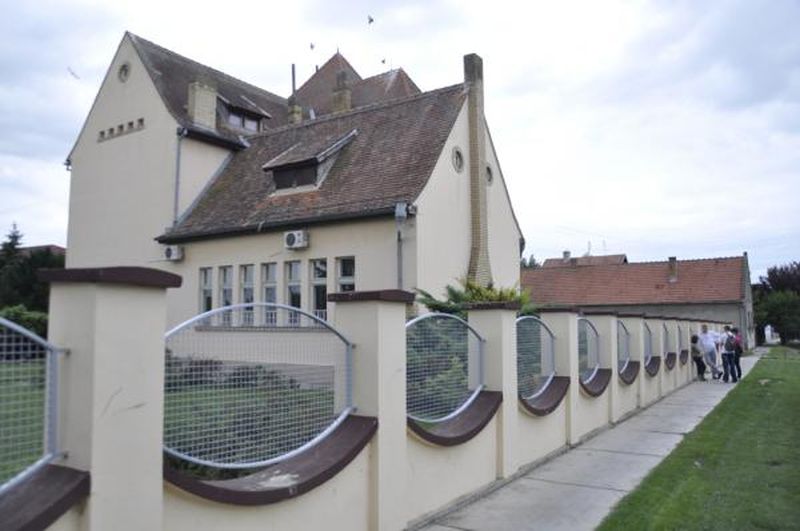 In the immediate vicinity there is a baroque, very interesting, unusual and preserved church. Greek Catholics are Orthodox who recognize the Catholic faith, there are 12,000,000 of them in the world, have a bishop who corresponds to the pope. The parish was founded in 1751, the church was built in 1784 in the shape of a cross, the iconostasis erected in 1791 and made by Arsenije Teodorović-Pantasič. In 1906 a part was added, due to lack of seating behind the choir on both sides, which is a detail that is not to be found in any other church. 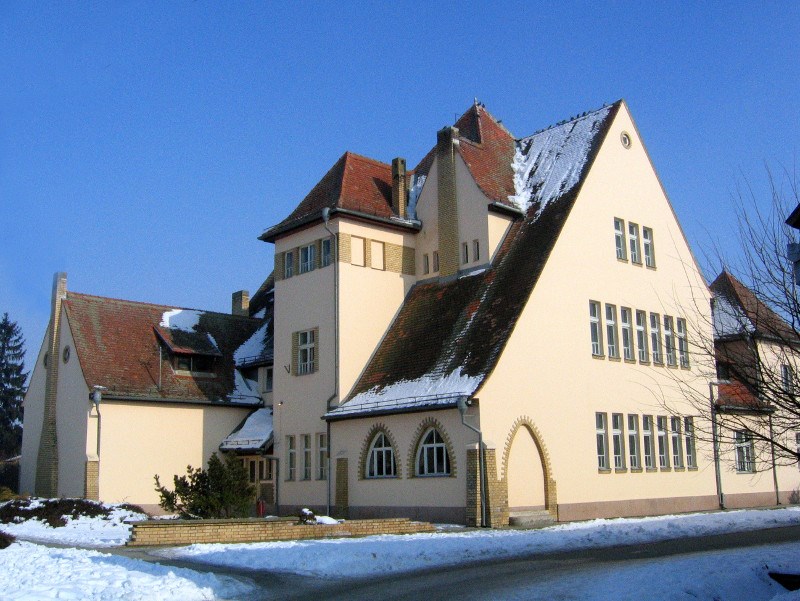 Shortly after moving to Bačka, i.e. to Ruski Krstur (1745), the Rusyns, in close connection with the church community, founded their school in 1753, which was initially trivial, but they taught reading and writing in the Rusyn language, arithmetic and religious studies. These data show that the primary school in Ruski Krstur went through several periods in its century: the period of the confessional school from 1753 to 1888, then the communal school from 1888 to 1899 and the state school from 1899 to 1918. Between the two world wars, the school was a state school. After 1944, it was first a four-grade primary school, and later, in the 1950s, a complete eight-year school, as it is still today.

Today’s modern elementary school “Petro Kuzmjak” has over 400 students, while the high school with two classes in Serbian and one in Rusyn has about 220 students. The school also has a well-equipped high school dormitory with a capacity of 70 beds, a modern student kitchen, a physical education hall and open sports fields. These buildings are surrounded by a meticulously and tastefully landscaped park with the bust of the first educated Rusyn teacher in this area, Petar Kuzmjak, whose name the school bears. A school library has been built in a very accessible place, with a capacity of about 14,000 books at the moment, while multimedia classrooms and cabinets are increasingly equipped and enhanced for both workshops and innovative type of teaching. The cabinet for informatics and computer science has about fifteen modern computers and almost as many are used in other areas of the school.