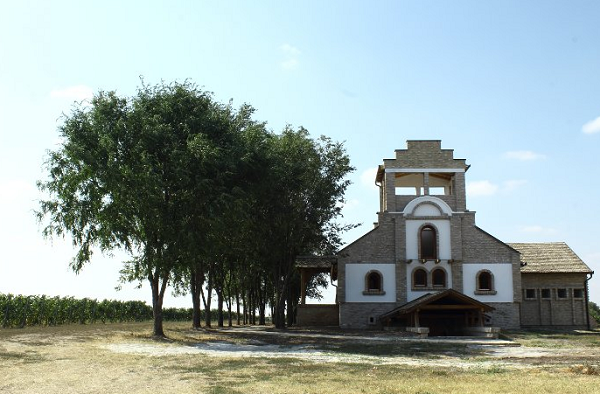 At the entrance to the village of Lipar, the Milisavljević winery has raised the highest quality grape varieties on its own land of 12.5 hectares, which is located right next to the village, because grapes and wine are adored by society. 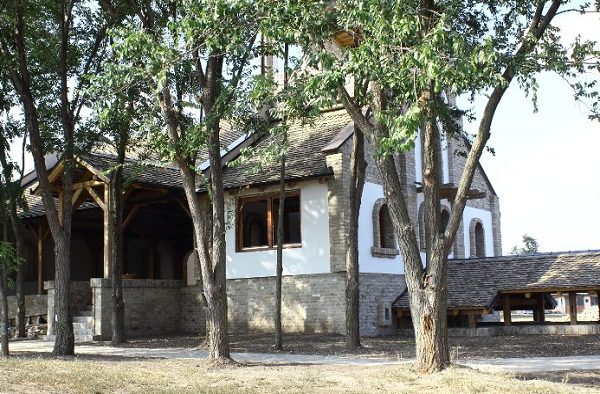 After four years of work in the conditions of the Telečka plateau, the wines from the Milisavljević winery from Lipar confirmed their high quality at the Novi Sad Fair this year. Thus, the wines Žusot and Chardonnay won the gold medal for quality, Merlot won the silver medal and two bronze medals for quality were awarded to Zweigelt and Pinot Noir. A special certificate of the Novi Sad Fair for high quality of evaluated wine was also awarded to Milisavljević Winery. 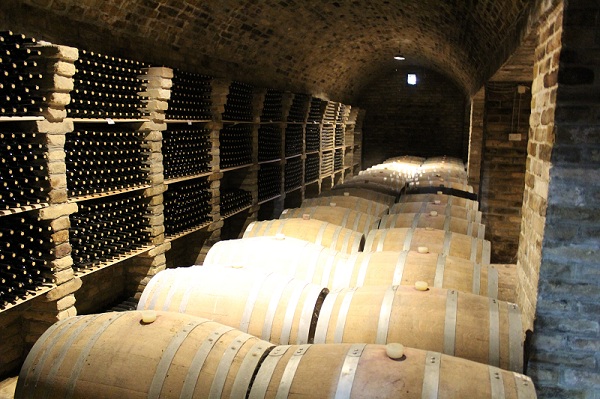